Buying a smartphone when you have to stick to a budget can be quite tough. With so many options available, choosing the one suiting our preferences is a difficult task. Google’s Android operating system accounts for a vast majority in today’s smartphone market. Here we bring to you the ten best selling smartphones under Rs. 10000 available in the Indian market. Xiaomi Redmi is the best phone to buy under Rs. 10000 and can go against any of the best smartphone makers. The best thing about the phone is its battery life, which almost last for a full day to a day and a half depending upon the usage. The camera is acceptable for this price range and the performance is best in class. The specifications are mentioned below: 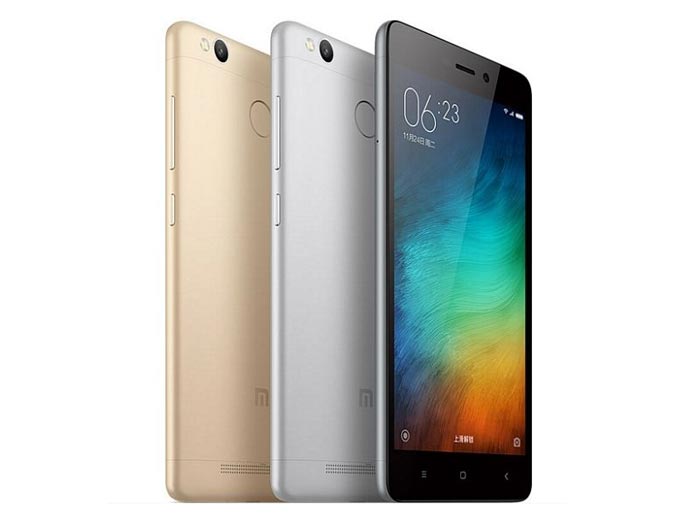 The Xiaomi Redmi 3s Prime almost resembles the Redmi Note 3 making it perhaps the most ergonomic smartphone under Rs. 10000. The best thing about the phone would definitely be its classy metallic look and the light weight. The long battery life is an add on. The specifications are mentioned below:

Redmi 3S Prime has a metal body and is available in Gold, Dark Grey and Silver colors. It is available in two variants, one is priced Rs. 8,999 (2GB RAM/16GB internal storage/ Qualcomm Snapdragon 410); and the other costs Rs. 9,999 (2GB RAM/32 GB storage/Qualcomm Snapdragon 6150, both expandable up to 64 GB. The one thing good about this Asus phone is its excellent camera. The battery is just complimentary. The specifications of the phone are in details below:

This phone is available in three colors: Black, Golden and White; and is one of the best buys under Rs. 10,000. Though there is nothing extraordinary about the design of this phone, it is currently the most affordable phone to sport a finger print scanner and 3GB of RAM. Apart from that, the phone hits low for its camera and display. The specifications are mentioned below: This smartphone was released in July, and has remained one of the best devices in the Rs. 10000 price bracket. The specifications in details are mentioned below:

The USP of Moto G (3rd Gen) is that the smartphone is water-resistant and its excellent camera. 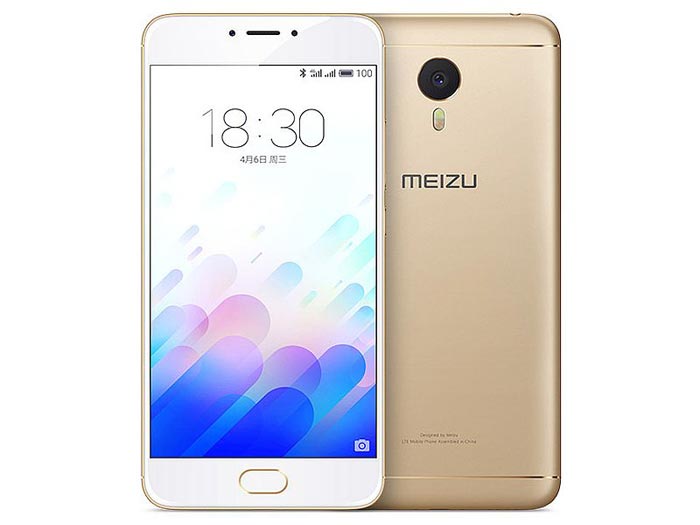 Leshi Internet Information & Technology or LeEco launched its LeEco Le 1s smartphone in India in January this year at a price tag of Rs 10,999. However, it went on its first sale for a special discounted price of Rs 9999. With an attractive metallic body, finger print sensor and a quite well to do, it is not a bad bargain at all. 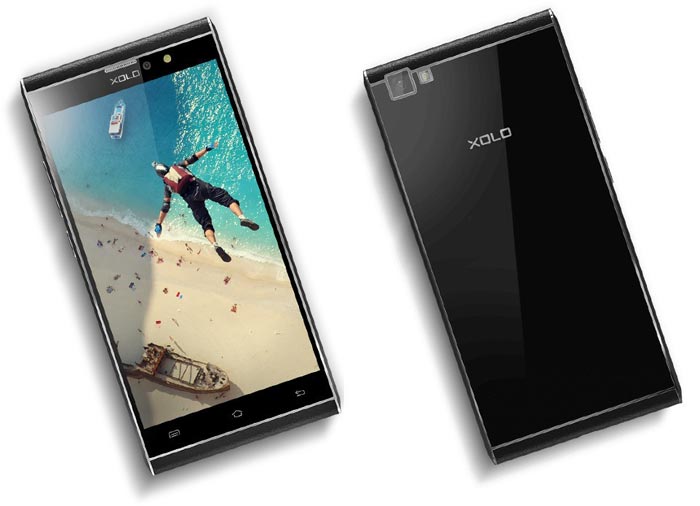 Launched exclusively for the Indian market, Xolo X1 with a price tag of Rs. 9,999 initially, which have been discounted to Rs. 7,999 currently. The robust configuration of the phone accompanied by its great looks makes its one of the best bargain under the Rs, 10,000 bucket. This masterpiece handset features full HD recording and playback. Octa-core processor along with 3G RAM delivers very smooth workflow in the device. The specifications are mentioned below: 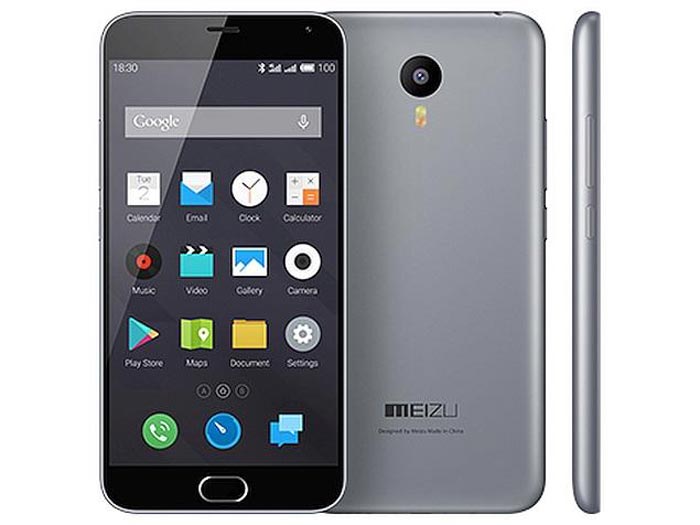 This smartphone was released in October in 2015 with a price tag of Rs. 7999. However, various online platforms like Flipkart, Snapdeal and Amazon are selling it in a discounted price. The features of the phone are quite okay for its price, however the fact that the screen is not protected by any scratch resistant display puts it off a bit. The specifications of the device are mentioned below: Samsung has been on a roll this year and has been mostly focusing in the mid range with the A series, E series and the J series. The On series is the newest series from Samsung where it aims to focus on the low end of the market. The Samsung Galaxy On 7 Price in India is Rs 10,990 which is the official launch price. However, the best price of Samsung Galaxy ON 7 is Rs. 9,690 on Flipkart. The specifications of the phone are: