Smartphone maker Motorola has started its process of testing for the upcoming launch of its flagship phone Moto M in India. The news was released as a teaser in the social media account of the company, with a caption that said “Something different is coming your way. Stay tuned to know more. #ComingSoon”. The Moto M was first launched in China for 1999 yuan or Rs. 19,630 in the Indian currency. 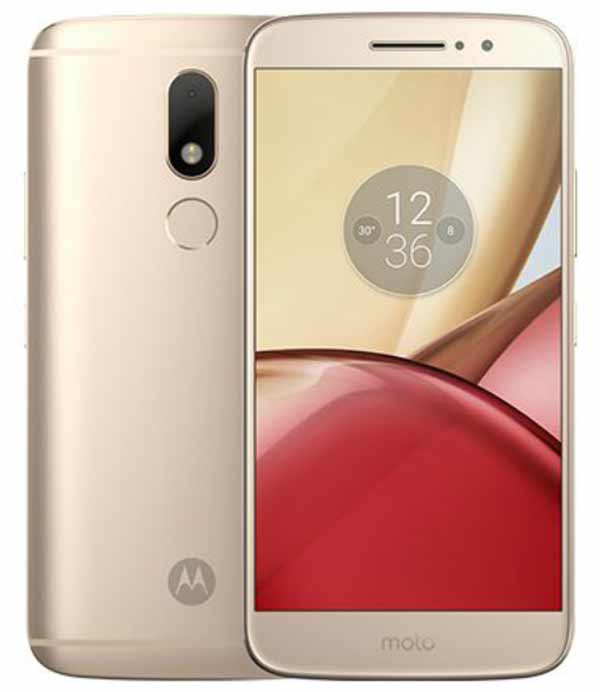 Moto M is the first mid-range phone to come with a MediaTek Helio P15 chipset. The features of the phone are mentioned below:

The features of the Motorola M smartphone are almost same to that of Lenovo, except for the MediaTek chipset rather than Qualcomm’s Snapdragon processor.