With every new technological advancement, the smartphones in the market achieve a new high, hence increasing the expectation level of the buyers. while some go for phones with a battery life, some others choose ones with a higher RAM. And then there are those who choose for excellent camera quality in a phone.

Hence, we have listed here the five best smartphones in the market with the best cameras. We have taken reference from the latest ranking of the highly popular website, DxOMark, which is a trusted source for testing camera performance in smartphones. Based on that, we are listing here the five smartphones best known for their excellent camera quality: Scoring 88 points of DxOMark Mobile Score, HTC 10 has been ranked number one for camera in the current database. HTC 10 has a 12 Ultrapixel primary camera and a 5 megapixel front camera. While the rear camera is equipped with Laser autofocus, optical image stabilization (OIS), f/1.8 aperture; the front camera is onboard with f/1.8 aperture and OIS. It is one of its kind to have a front camera equipped with OIS. HTC 10 is rated 88 for its image and 86 for its video quality. Samsung Galaxy S7 also got 88 points for its image and video quality. This phone features a 12 megapixel Dual Pixel camera, which is best to produce brighter and clear images in low light conditions. Sharper lens, wide aperture and a larger pixel resulting in fast shutter speed are the key features on the camera. Also, the camera has been made slimmer and the lens does not protrude like the S6. The selfie camera is of 5 megapixel with a f/1.7 aperture. Receiving 87 sub-score points for Photo and 86 for Videos, Moto Z Force stands third in the row. It features a 21 mega-pixel primary camera, enabled with face detection autofocus, f/2.0 aperture, dual-tone LED flash and 4K video recording. The front camera is of 5 megapixel and comes with a wide-angle lens and a front facing LED flash and f/2.0 aperture. DxOMark gave this phone a score of 87 points for photo and 86 for video. The phone has a 16 megapixel primary camera along with phase detection autofocus, F/1.9 aperture, OIS and 4K video recording. The secondary camera is of 5-megapixel with f/1.9 aperture. 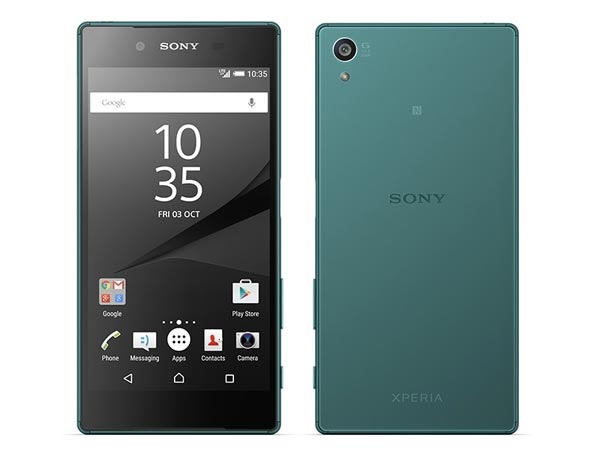 Sony Xperia Z5 scored 88 points for photo and 86 for video quality. It has a 23 megapixel primary camera, with ‘fast autofocus ‘ technology with focusing speed of 0.03 seconds. It has Exmor RS sensors with ‘advanced image stabilization technology’ and 4K video recording abilities. The front camera is of 5 megapixel.