The Redmi Note 3 phone has been recently crowned as the best selling phone in India. Currently, around 2.3 million units of Redmi Note 3 have been sold, and India witnesses one unit sale per 7 seconds. Redmi Note 3 comes in two variants- the 16GB/2GB RAM and 32GB/3GB RAM. The Redmi Note 3 supports all the LTE bands- Band 3, Band 5, Band 40 and Band 40. The specifications of the phone are mentioned below: A total value worthy smartphone from Lenovo, Lenovo Vibe K4 has 4G LTE connectivity for FDD LTE Band 1/3/5/7/8/20 and TDD LTE Band 40/41. This phone has been included in the list of Jio’s list for VoLTE supported smartphones. The specifications are: The main USP of this device is that it supports 10 Indian languages- Kannada, Tamil, Marathi, Assamese, Bengali, Malayalam, Telegu, Gujarati, Punjabi and Odia. Supporting 4G LTE connectivity, LeEco Le 1s Eco is a budget worthy phone. Also, it comes pre-loaded with entertainment channels such as Eros Now, YuppTV, and Hungama. The specifications are mentioned below: 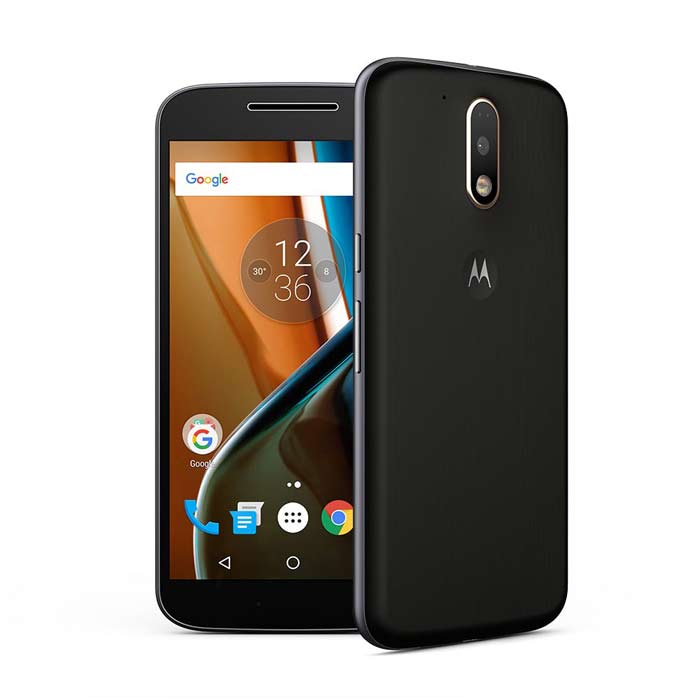 Asus is widely famous for its 5000 mAh battery life. One of the best selling phones of the brand, Zenfone Max is a good buy under the budget. The specifications are amazing, and definitely worth the money

With the festive season on board, many online shopping sites are selling the phones at a discounted price. Grab your piece before the run out of stock.