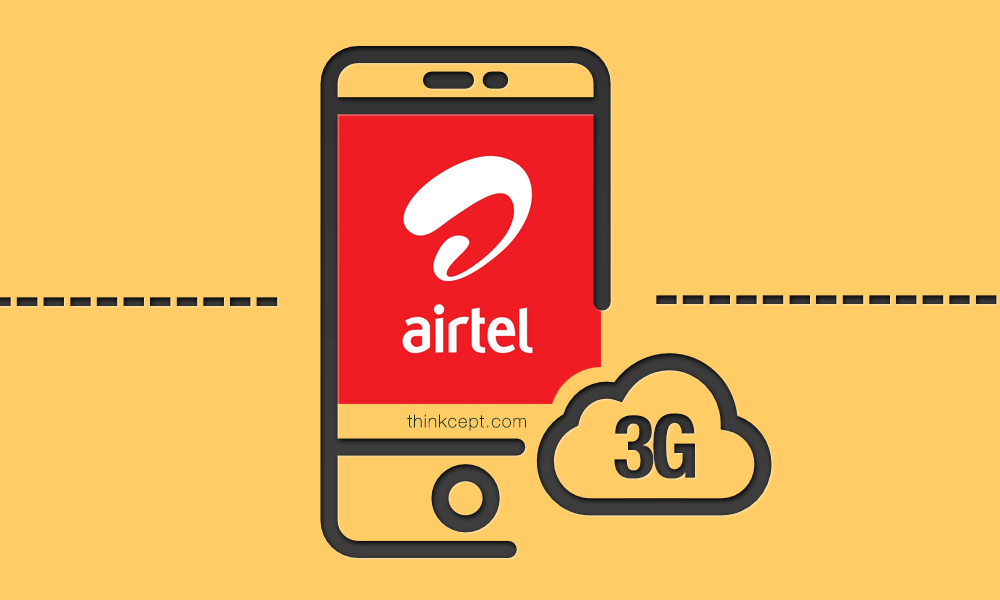 Airtel is now offering 1GB 3G data to its prepaid mobile customers at just Rs 95 only, with a validity of two days. This data pack is targeted to include data hungry customers under its umbrella. This pack has been introduced in all the circles of the country to tap the heavy data users. At present, this is the cheapest 1GB 3G data pack offered by Airtel. In a similar ground, another telecom giant Vodafone had introduced a pack of Rs 99 for its prepaid customers offering 1GB 3G/4G data for one day. But in comparison, the pack offered by Airtel is of better worth, as it offers a validity of two days. Also, Airtel customers who have activated the ‘Data Cashback’ in their number can get 50% extra data on night usage.

To cater to the need of the huge data growth, telecom companies have been expanding their data packs quite competitively. Airtel has currently 23.2% of the total data customers, as on 31st March, 2016. However, recharging the number with the new pack would not carry forward the existing data and will show as another data pack, which means customers cannot pool in both the data packs. If you are an Airtel customer, you can get the recharge done from you’re my Airtel app, downloading it from Google Play.