The OnePlus 3 phone was finally launched by OnePlus group recently, and the response has been overwhelming. The launch was made official after much talk of around 3 months. The device has been priced at a whooping rate of Rs. 27,999 and will be up for sale via Amazon and Flipkart in India. 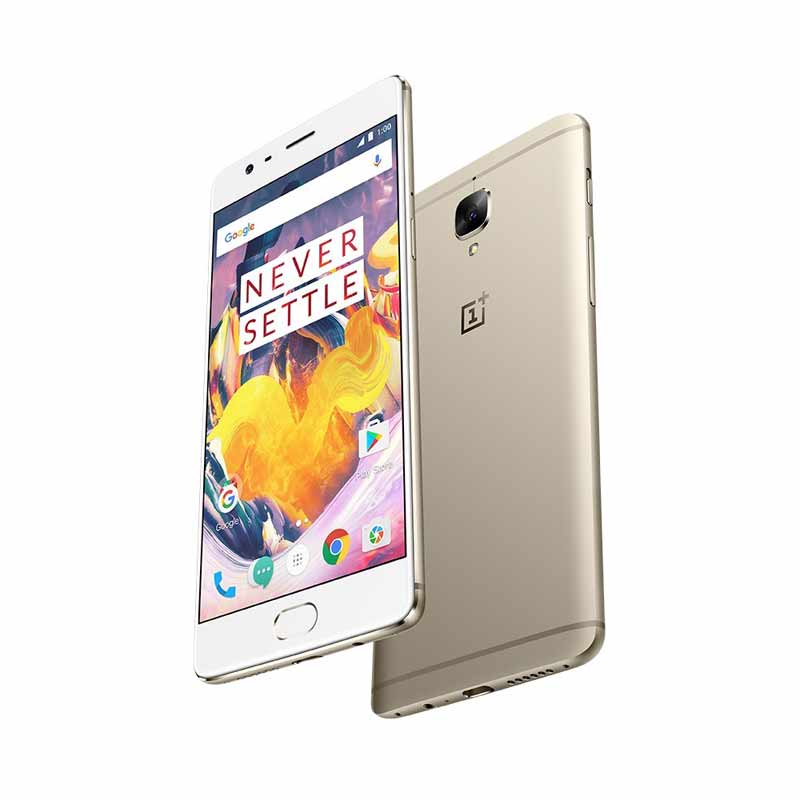 Before getting into the reviews just yet, let us give us a view of the features of the phone:

About the color, the device will only be available in Graphite color variant, but the Soft Gold variant will be made later. Coming to the reviews, publications have already started coming up with the reviews even before the official release of the device. Many of the reviews looked very strong and had a thumbs up on the scrap of the exclusive OnePlus ‘invite only’ system.